Three Tips for a School Debate 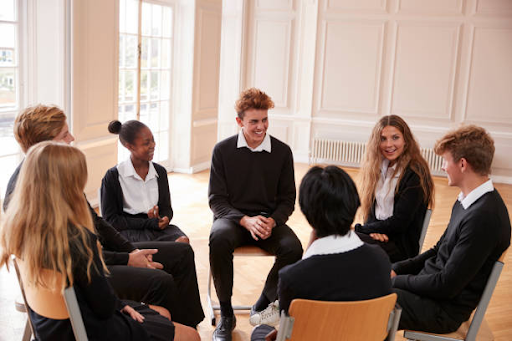 Anthony Cosentino qualified from Eastern CT Fire School as a firefighter level II in 2013. In 2019 he became a fire instructor after taking a course at the State of Connecticut Commission on Fire Prevention and Control. The Putnam-based fire instructor graduated as a teacher with a BA in history from St. John's University in 1995 and teaches at Woonsocket High School, Rhode Island. He has coached the school’s debate team for many years and received a citizen citation for his contribution to the Urban Debate League from the city of Providence.
A debate is a formal discussion where two opposing sides present their views about a topic. Here are three tips when preparing and participating in a school debate.
Structure your argument
When presenting an argument, have a clear assertion, sound reasoning, and illustrative examples. The assertion decides what side of the argument you are on. Your reasoning explains your stand, while illustrations give the judges a clear idea of presenting.
Develop your style
While imitating good speakers is good, learn to develop your unique style as a speaker. Try integrating your personality into your debating, as it will help more than imitating others in making you feel more confident and comfortable.
Consider the judges’ perspective
At the end of your debate, what matters most is the opinion of the judges, not your audience. When making a key point, consider the perspective of the judge. Eye contact will help reinforce your argument.
at October 25, 2021 No comments:

A Look at Future of Rwandan Economy 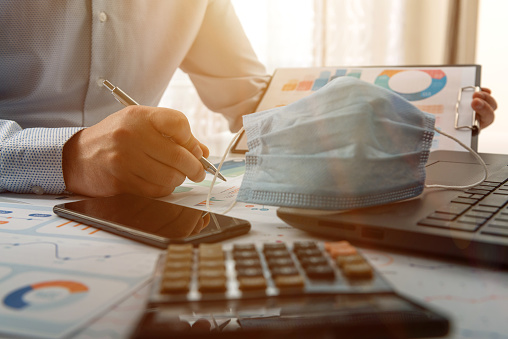 Anthony Consentino is a fireman and teacher based in Putnam, Connecticut. His work as a fireman sees him responsible for alarm responses, water pressure regulation, rescue, and fire extinguishing. In 2013, Putnam resident Anthony Consentino was one of the teachers to create the Global Citizenship Club for the students of Woonsocket High School. This club took students to Rwanda to understand the country’s culture and history.
Rwanda has worked hard to rebuild after the tragic genocide in 1994. The country has found several ways to thrive, and one of these is by improving its economy. It has worked hard to rebuild its economy through tea exports, tourism, and international aid.
Rwanda looks to be classified as a middle-income country in the coming decades, and a high-income one by 2050. The government has taken plans with the National Strategies for Transformation. The 7-year plan seeks to address certain sectoral problems and targets to achieve the sustainable development goals.
at October 01, 2021 No comments: 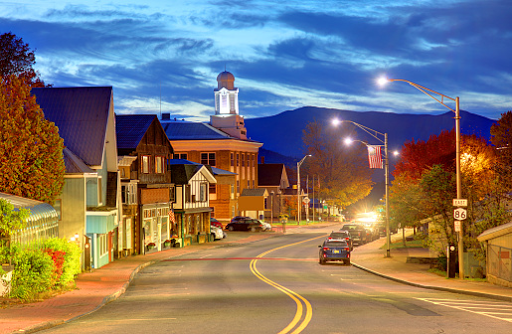 Holding a master’s degree in history, Putnam resident Anthony Cosentino serves as a social studies teacher at Rhode Island’s Woonsocket High School. Outside the classroom, he plays reggae music with his band, Truth in Soul, and also enjoys cooking, fishing, and hiking. In addition, Anthony Cosentino trains and works with the volunteer fire department in Putnam, Connecticut, which he joined in 2008.

The town of Putnam plays a significant part in American history, and features the legend of Connecticut’s “last wolf.” Putnam is a small town of about 9,300 people in northeastern Connecticut. Originally called Aspinock, it was incorporated in 1855 and named Putnam in honor of Israel Putnam, an American general who served with distinction in both the French and Indian and Revolutionary Wars. Before he was known as General Putnam, though, he was often called “Wolf Putnam” or “Old Wolf Put.”
In 1742, Israel Putnam was a 24-year-old farmer in Pomfret, a town near present-day Putnam. He and his neighbors were suffering serious livestock losses due to the predations of a single gray wolf. One winter night the wolf reportedly killed 70 of Putnam’s sheep. As she fled the scene, Putnam and some other farmers and their dogs were able to follow her. They tracked her through the snow to her den, a small cave by a stream.
When efforts to smoke the wolf out failed, the farmers sent their dogs in after her, but they scampered out, wounded and frightened. Finally, Putnam tide a long rope to his legs and crawled into the cave. The first time he went in, he determined the wolf’s location, kicked vigorously, and the farmers dragged him out. The second time, he brought a loaded musket with him and shot the wolf. The third time he entered the cave, he ascertained that the wolf was indeed dead, and was once more hauled out, this time dragging the wolf’s carcass with him.
The wolf’s den was marked and preserved, and is now a popular attraction at Connecticut’s Mashamoquet Brook State Park. Listed on the National Register of Historic Places, it’s a great destination for a family outing.
at June 21, 2021 No comments: 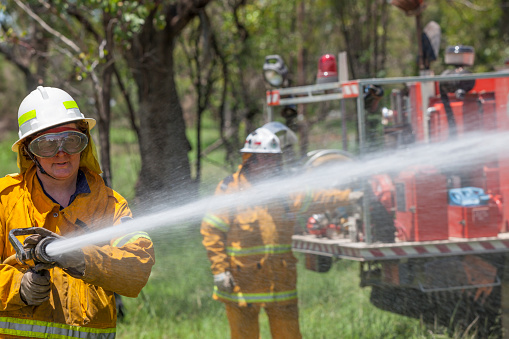 Based in Putnam, Connecticut, Anthony Cosentino is a teacher in Woonsocket, Rhode Island where he served as vice president of The American Federation of   Teachers The Woonsocket Teachers Guild for 9 years. In his spare time, Anthony Cosentino volunteers for the Putnam Fire Department as a firefighter.
In March of 2020, The Putnam Fire Department promoted Anthony Consentino to Lieutenant of Hose Company #2. Their announcement involved describing him as a dedicated member of the fire department for many years and stating that he holds state certifications, including being a firefighter and instructor.
Aside from carrying out rescue missions, the Putnam Fire Department also takes part in community events such as bringing firetrucks to a local elementary school on field day and holding practice fire drills. During the 2020 holiday season, volunteers and staff of the fire department held a toy drive to collect toys and monetary donations for children and people who come from disadvantaged backgrounds.
at May 21, 2021 No comments:

Three Tips for a School Debate

Anthony Cosentino qualified from Eastern CT Fire School as a firefighter level II in 2013. In 2019 he became a fire instructor after taking... 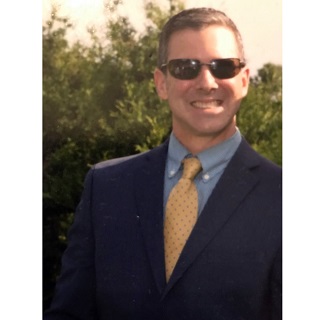 Educator Anthony Cosentino of Putnam, Connecticut, earned a bachelor of arts in history with a minor in secondary education from St. John's University and a master of arts in history from Providence University. He joined Woonsocket High School in nearby Rhode Island as a social studies teacher in 1999. Anthony Cosentino balances his teaching responsibilities with his role as a volunteer firefighter at home in Putnam.For nine of his 21 years with Woonsocket High School, Mr. Cosentino served as vice president of the teachers’ union. He founded the school’s debate team in 2001. As the debate coach for 10 years, he led the team to win the state championship in policy debate four consecutive years and to participate in national competitions.In his free time, Anthony Cosentino performs as a member of the band Truth in Soul, which recently released its first album on digital platforms such as Apple Music and Spotify. A member of various extracurricular organizations, Mr. Cosentino belongs to the Society Farsarotul, dedicated to preserving and celebrating Arumanian culture and customs, originating in the Balkans of Central Europe.